Sasha left home when he was 10. He doesn’t mention the reason, he says that he “just wanted t wonder around”. His home is half an hour drive from Odessa. Being on the streets of Odessa, he found the group of children, with whom he wondered around and lived his street life.

Once he came back home for quite a short time, but then left again. His street friends showed them how to sniff the clue and take some pills. In a few years, when the clue did not have an effect anymore, Sasha started taking injection drugs. The one he took harmed his bones and the brain severely. After some years of the active dependency and drug abuse, he started having problems walking, speaking and even thinking straight. It was not the only thing Sasha got after so many years of using a common syringe within the groups of people. The specialists of the “Social Patrol” of the Odessa Charity Foundation the “Way Home” found him and his friends in the basement of the elite apartment-building in Odessa. The builders were planning to close the basement entrance with the bricks – and found the whole groups of children living there. They were lucky to find the children, otherwise they would be simply dying there. By that time Sasha could not walk. The builders brought him outside on their hands. That’s how the meeting with the “Way Home happened.

Sasha said he had no wish to recover or get medical help. As soon as he could walk a little – he escaped from the hospital for drug addicts. But his health did not allow him to stay on the streets for a long time. He took all his bravery and came to the “Way Home” by himself. But it is only after the whole process of getting medical help in the hospital, he could become the client of the “Way Home”.

He had agreed to take the medical and psychological help to get rid of the drug dependency. When Sasha passed most of the treatments, the lawyer of the “Way Home” found the mother of Sasha, who, by that time, thought that he son had already died.

Sasha came back home, but after some time he found himself at the same hospital for drug addicts – but in this time as a co-worker. The “Way Home” opened the office in frames of the hospital – to help the street children with drug dependencies to go through the medical treatment at the hospital easier. Sasha lived on the streets for many years and he knows how to find common language with the newcoming street teenagers. Four months ago Sasha became a father of a girl, Darya. Together with his wife and a mother, he lives in the same place, which he had left many years ago, when he started his street life. 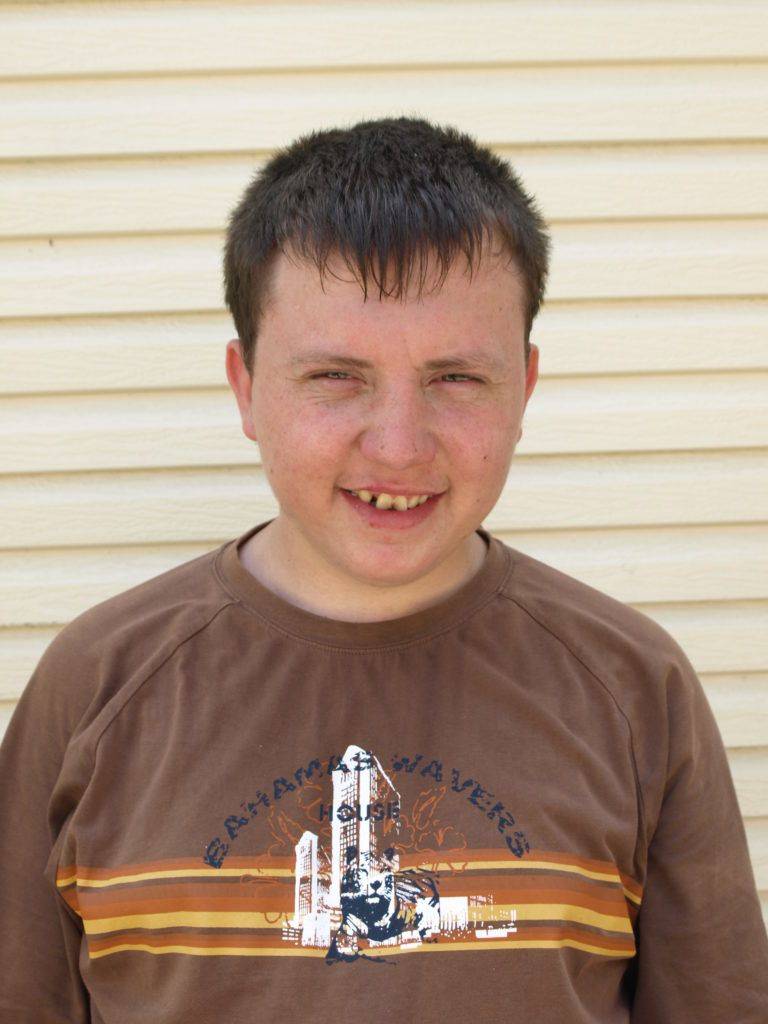