May 21, 2017, the soccer team “Brownie” from the “Way Home” Fund took place in the charity soccer competition, where it took 2nd place.

The young players had three games. They won one. One they played in a raw and they lose at the third game. The short tournament was dedicated to the coming International Children Protection Day, which is being marked annually, each June 1. The tournament took place at the city stadium “Spartak” and was organized by the “Way Home” Fund together with the Children’s center “The Island of Hope” (Yuzhny city, Odessa region)

The teams were from the Fund, from Yuzhny and from the internat-school in Zhovten (Odessa region). The Foundation team “Brownie” were losing the two balls, but finally could concer and come second. The final game was difficult for the foundation team and it had to loose – the children from the internat team were very strong.

Orkhan, the team leader of the “Brownie” said: “I think we played well, although we have lost the last game. The trainer was happy by the way we played this time”.
Beso said: “I have scored the goal, after I was already 0:2. During the break I was advised to score from the distance – the goal keeper was not too tall. It worked and we could score three more goals with the same manner.”
Alina: “I happened to be the only girl in the team this time. It is quite a challenge to play against the boys. There were the chances to score the goals for mw, but I did not succeed this time”.
Stephan: “I really want to play in Kiev. Hope to score a couple of goals there. It’s not the main thing for me though – to score. The main thing is to win as a team!”
Sergey: “We have played the three games without replacements. Thank you to the organizers for the great tournament. It was hard, but very nice to play. We could make friends with the other children here.”
Vanya, player from Zhovtem internat team: “We did not become winners of the competition. We are the youngest here and it is the first tournament for us ever. Although it is only a third place, we really enjoyed the tournament! ” 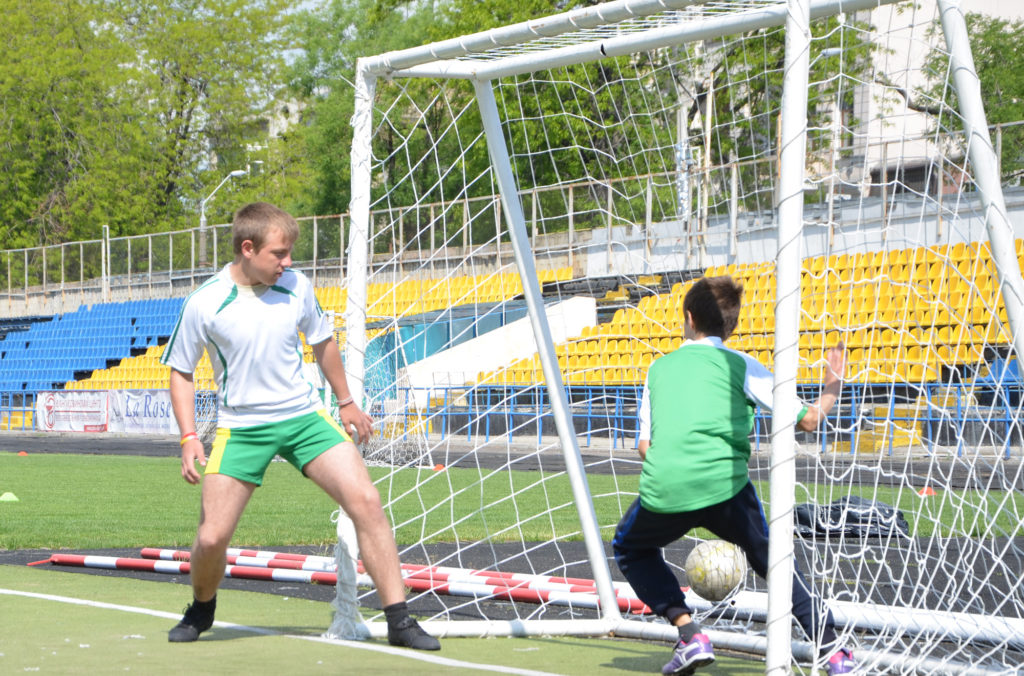 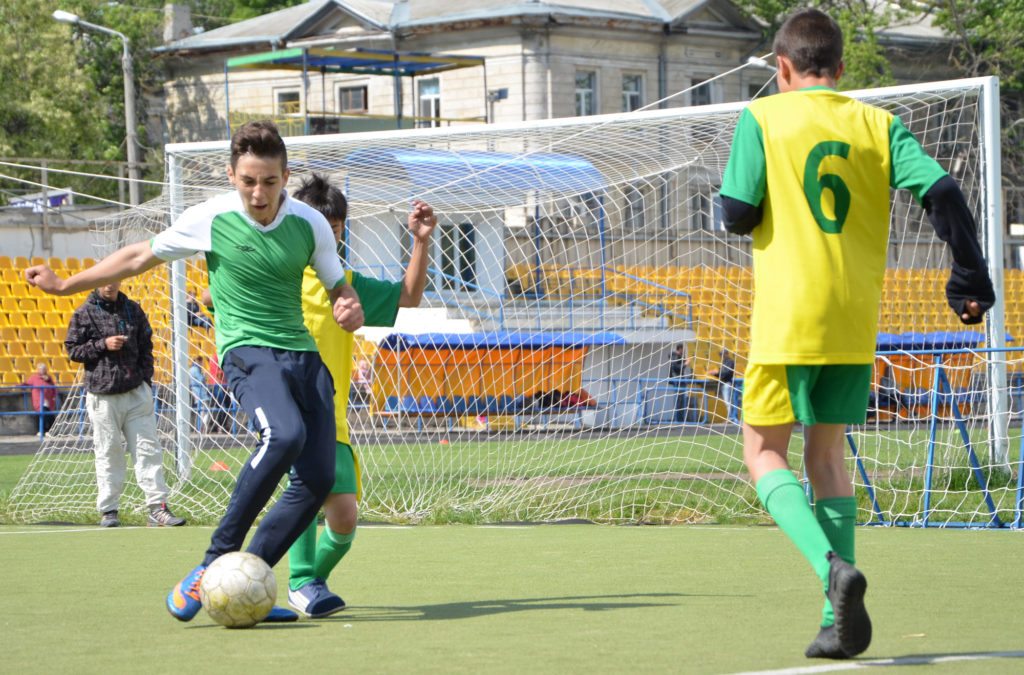 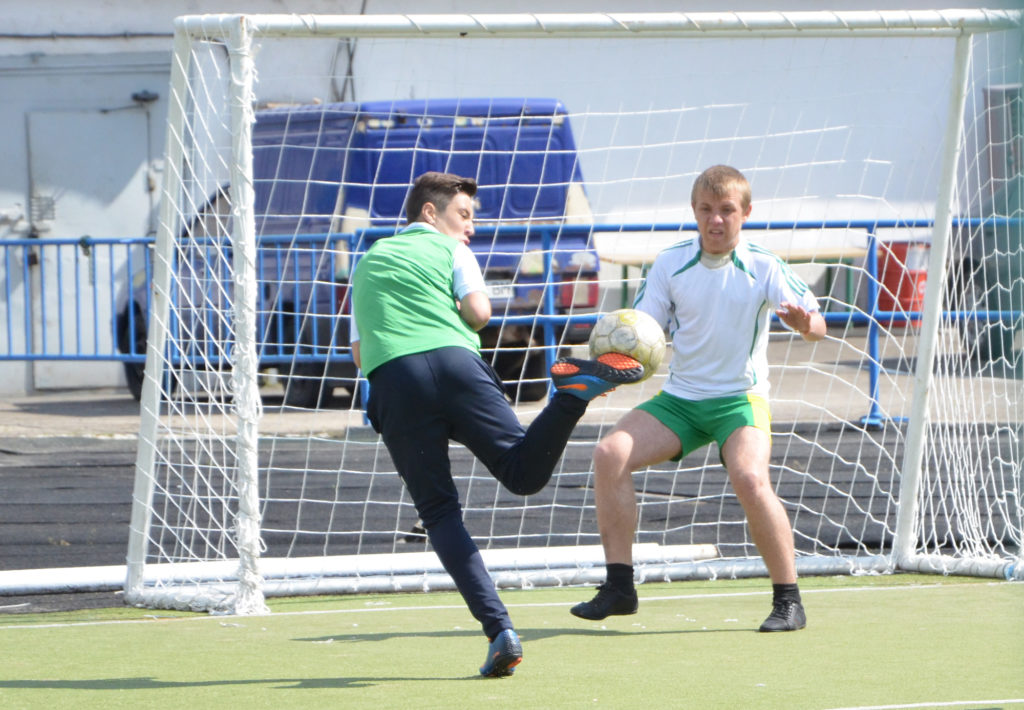 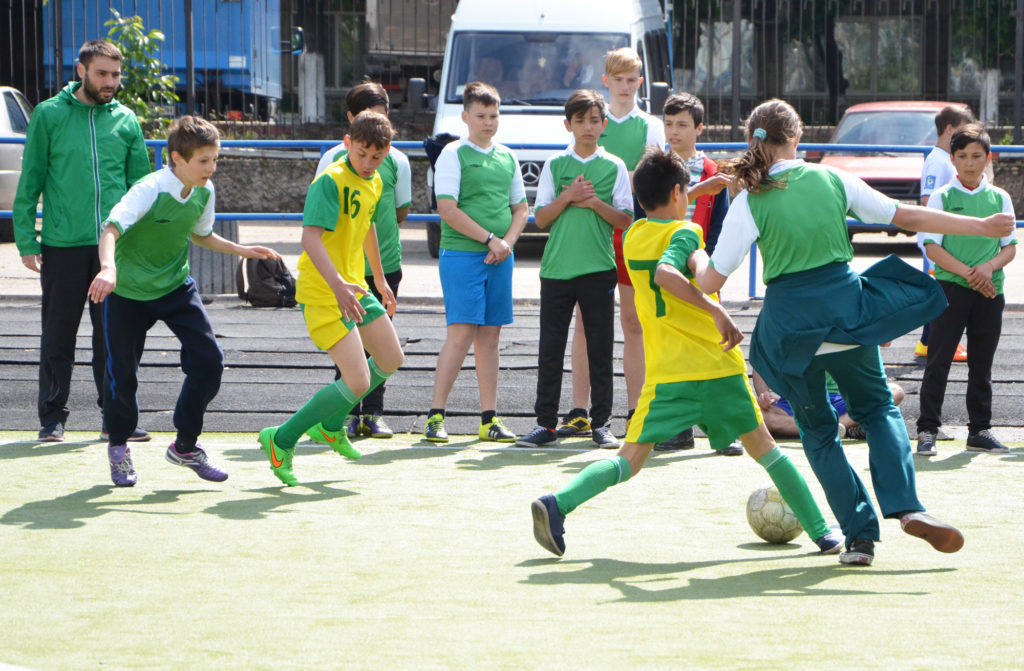 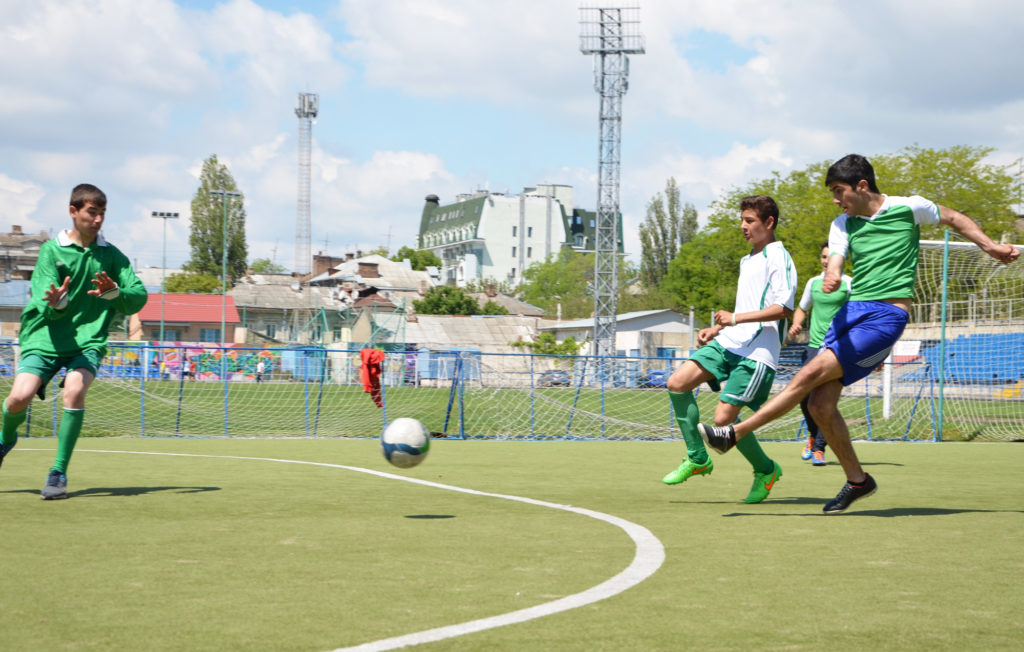 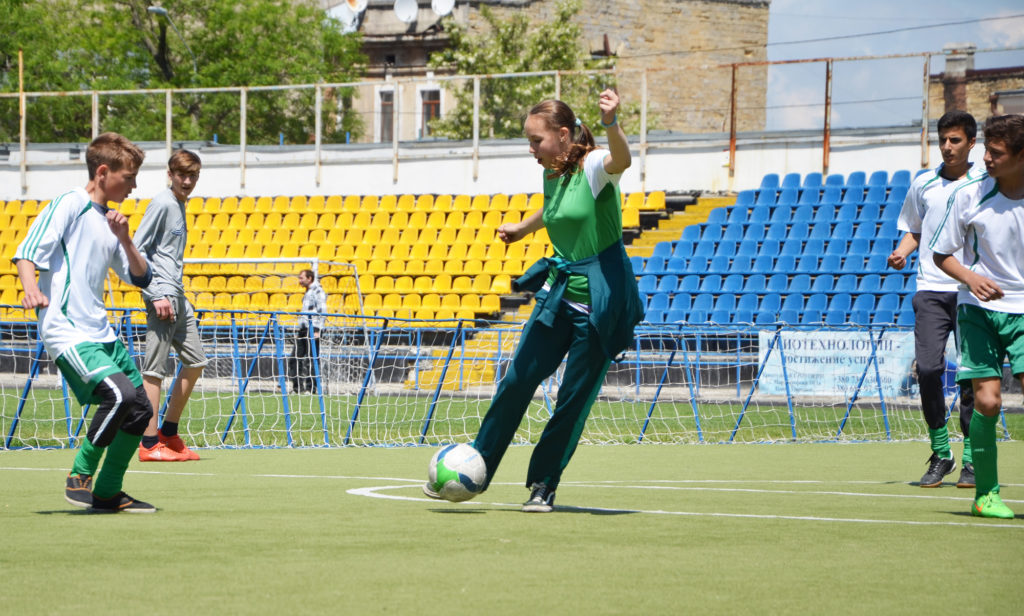 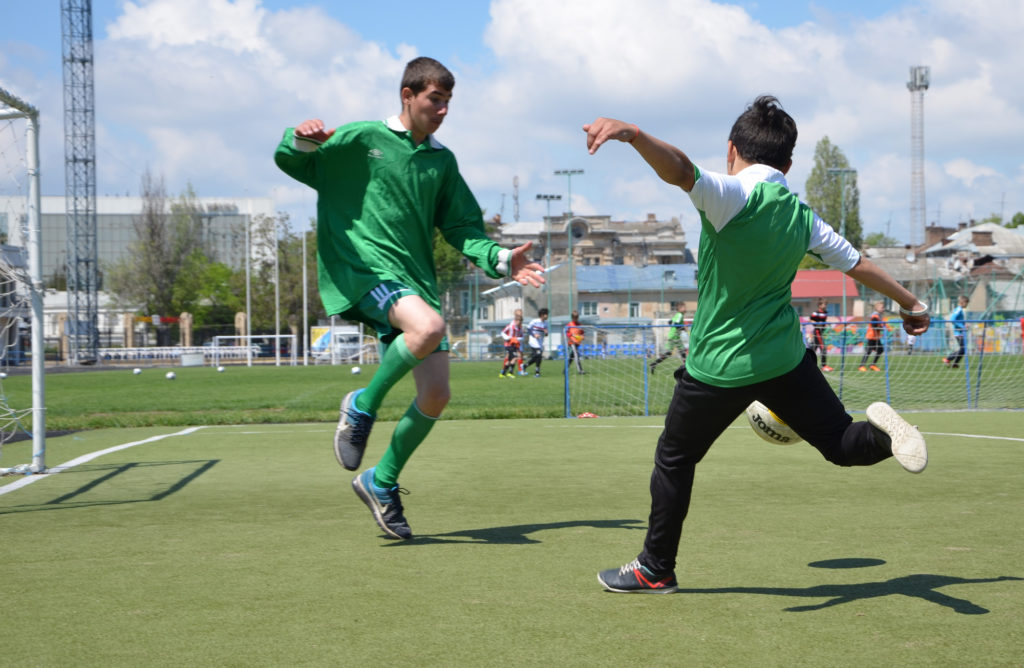 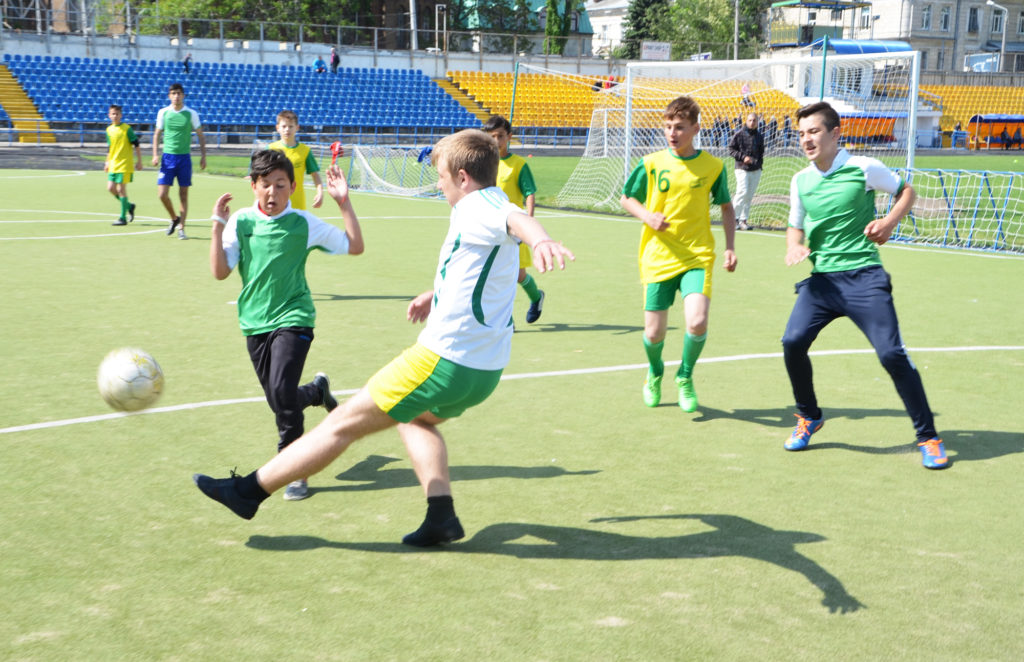