May 19, 2019, the cycling club of the Odessa Charity Foundation “Way Home” took part in the city Cycling Day.

Four times a year Odessa organizes the city Cycling Days. They traditionally become special days for the riders of Odessa. Also, the event is aiming to forward the attention of the city towards it’s infrastructure. The organizers of the event – the NGO “Velovector” – are inviting everyone to join the event.

The children from the cycling club of the “Way Home” are the constant participants of every city cycling day. Also, the children of the club, being leaded by their head, Dmitry Akilin, are taking part in various cycling competitions. Apart from that, during the warm time of the year, the “Way Home” is organizing the cycling tours through the interesting places of the region, as well as the other areas of the country, such as, for example, Actov canyons or Karpat mountains.

The spring city Cycling Day took place on May, 19, 2019. After finishing the tour, the children received as a present – 6 new bicycles! The present was made by the chain of bycicle-shops “Veloplaneta”. The bicycles were presented to the children of the Fund by the famous riders – Ruslan Verin, who has just got back from the half-year cycling adventure through South America.

“Veloplaneta” has presented the children of the “Way Home” six new bicycles!

The children shared their emotions after the cycling day.

Andrey: “I liked everything today: the cycling competition, when we could race together with many other people, and also of course I really like our new bicycles!

Masha: “It’s really great to take part in such events as a Cycling Day! We are happy!”

The head of the cycling club, Dmitry Akilin, says that now, with the new bicycles in the club, all the children below 12, living in the Fund, will be able to cycle and take part in the competition events, like the Cycling Day! 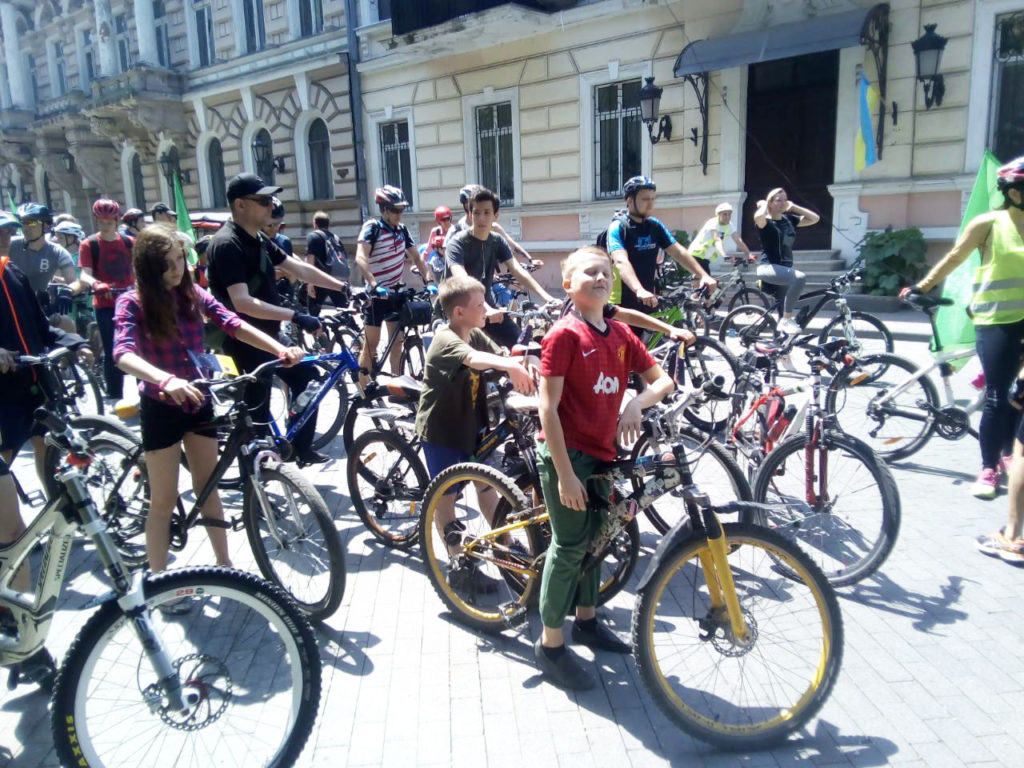 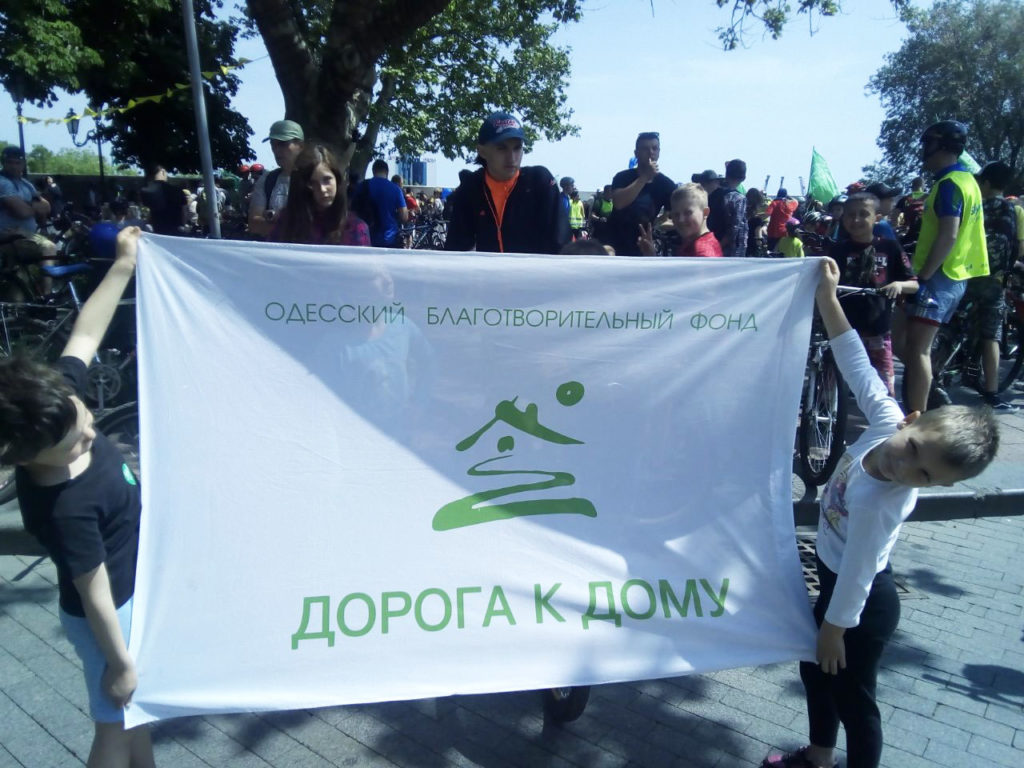 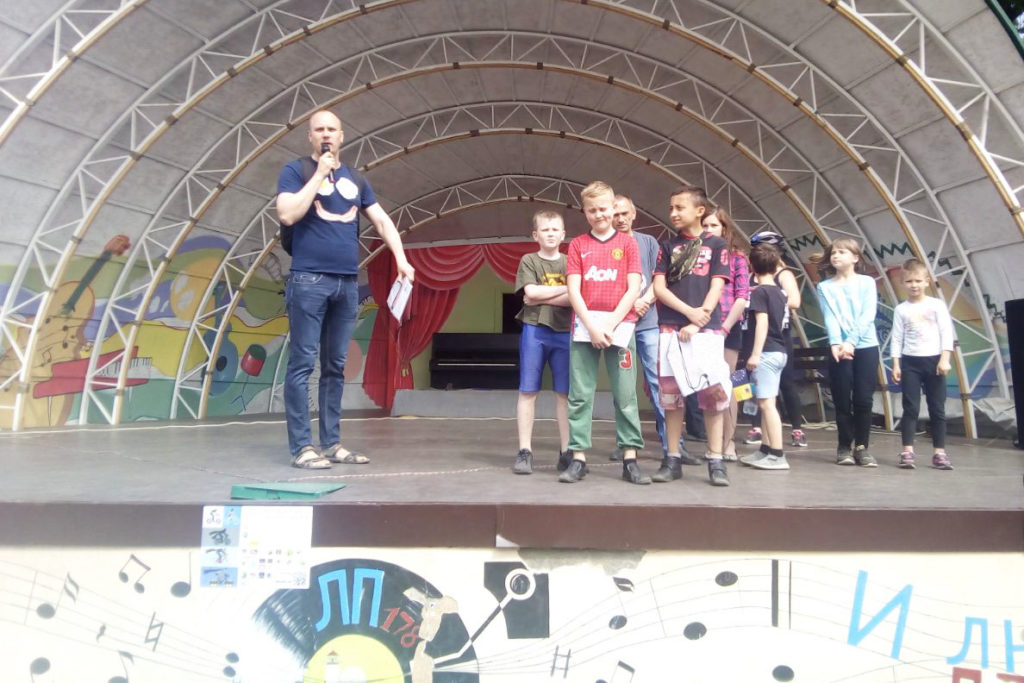