On November 21 – December 1, 2016 Odessa is taking part in the European week of HIV-Hepatitis testing, during which anybody who wished, can be tested on HIV and go through Hepatitis screening test for free. These news were the subject of the press conference that took place in “The Way Home» Foundation with Natalia Kitsenko, the director of the HIV/AIDS department of the Foundation as a speaker.

The situation with HIV in Europe and Ukraine is so severe that the active actions are needed to be done in order to stop the epidemics. European union is calling to join the efforts from all the participants of the prevention campaign – to join in the last week of November  – in order to increase the level of awareness of the population on the regular HIV testing and its benefits for the key groups of the population, youth and medical employees. Also we have to join the efforts to inform the positive people about their risks and the safe behavior.

That’s why since 2013 Odessa started a tradition of taking part in the European week of HIV prevention which is occasioned to the World HIV day on December 1. The organizer of the Odessoweek of HIV testing – “The Way Home” Charity Foundation together with the city centers of the HIV prevention, supported by the Charity Foundation “AntiAIDS Ukraine”.

The slogan of the week: “Get tested, treated, prevent!” is aiming to motivate people and groups of people that have a high risk of HIV infection to get tested and to allow them to have a necessary support and treatment and HIV service if needed. 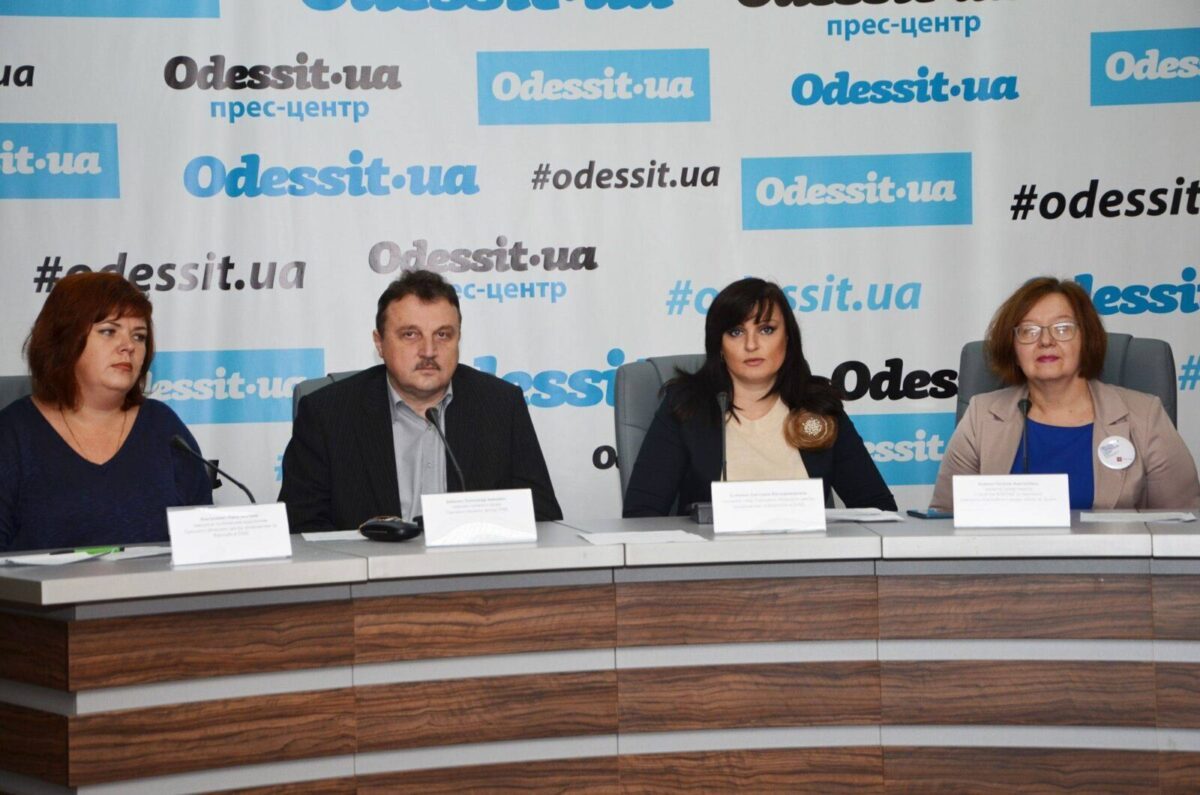