The students of the “The Way Home” Foundation took part in the charity soccer game with the children’s team “Athletic”. The game was lead in the frames of the co-project of Auchan and “The Way Home” – “Help and support for the children from the IDP families from the war areas of Ukraine”. The play was held at the min-football field “Spartak” on October 5. 2016.

During the last 2 years “Fundacia Auchan for the young generation” is helping “The Way Home”, visiting the events of the Foundation. And the children of the Center are visiting Auchan store to take part in the interesting master-classes and excursions, organized for them by Auchan. The soccer game was dedicated to the 20th anniversary of the “Fundation Auchan for the children” project. Children received the soccer uniforms, and for the IDP children Auchan bought the gym trainers that anyone can use now in “Bridge to the Future” Center (Sofievskaya st, 10). The opening ceremony before the game started from the ceremony of presenting the symbolic check on 3500 US dollars from Yulia Alenicheva (The head of “Auchan Fontanka” supermarket) to Sergey Kostin (The president of “The Way Home” Foundation). Julia Alenicheva said: “Foundation Auchan for the children is supporting sports and we are very happy to see your wish to play soccer”, She wished all the children present will be happy in their lives and maybe even become the real sportsmen. Since it was a birthday of the project, Auchan presented the children a huge cake. The game was entertaining and interesting. The winners were the more trained children from “Atletika” team, but, still, children from “The Way Home” were also happy.

In the Foundation team that was found in 2008, there are children from 10 to 16, living in difficult life circumstances. The goal of the soccer project is mainly to socially support the children and youth by introducing them to soccer. That’s why the Olympic saying “It’s not the winning, it’s the taking part” means a lot for these children. For them taking part is already winning, and the real winning will sooner or later come.

After the game the children shared their impressions.
Jenia, 14: “Although ewe did not win, I enjoyed the game. I will keep coming to all the trainings in order to play stronger.”
Orkhan, 13, the captain of the team: “We lost and I am very sad. But we will keep trying our best”.
Vlad, 12:”It looked like we played against “Barcelona: they played strong and acute. Our present goalkeeper is only training for 1 month and it was very, very hard for him today”.
Nika, 14: “It was a great celebration indeed, although the result for us was not so good, but we will try our best in the future”.
Rostik, 13:”We have to train more, and we will succeed. Today you loose tomorrow you win!” 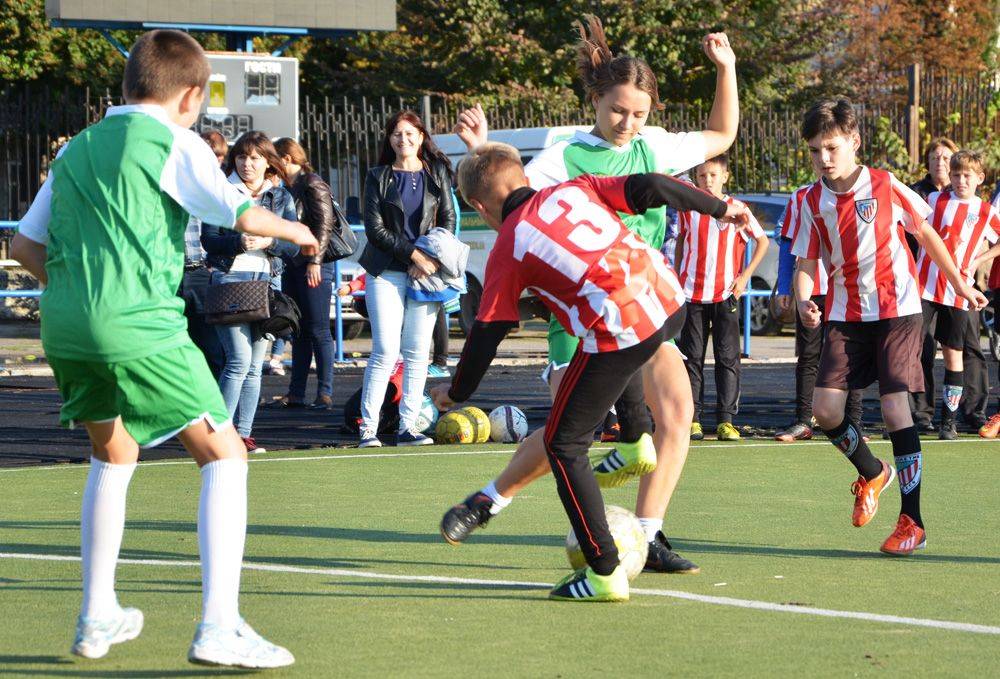 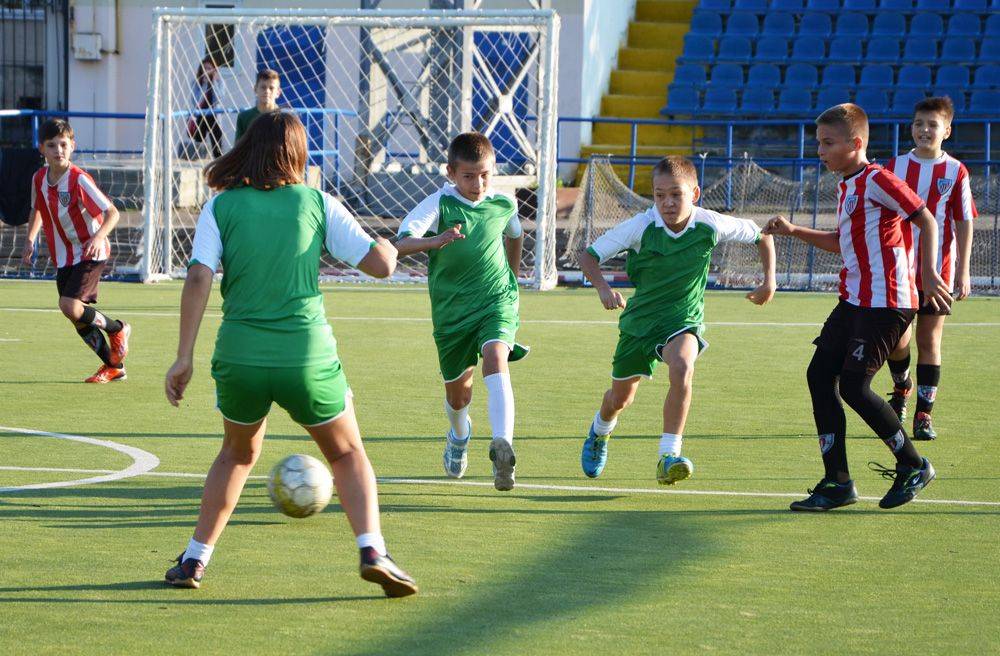