February 15, 2018 the evaluation round table of the project “Services for the decreasing the harm from drugs among the drug-dependent youth in Ukraine” that is lead by Elton John Fund took place. The meeting took place in the “Way Home” center on Myasoedovskaya st, 46. The participants of the meeting were not only the representatives of the Foundation, but also the members of the municipal and regional social services for the children, youth and families, representatives of the juvenile police, city and regional hospitals.

Tatyana Pilipenko, the head of the project, described the stages of the project: “In 2015 we have made a regional research, revealing the needs of your target group. Then the strategy of work for 2016-2017 was established.”».

The project also included preventive activities, such as Good Health quests (160 children took place in them), where the youth could learn useful information on the HIV, STD and drug abuse prevention. Also, the four prevention events in high schools and colleges were organized, they included rapid HIV-testing for the students.

At the end of the round table, the representatives of the project described the plans for the year and encouraged the rest of the colleagues to consolidate the efforts towards their common aim. 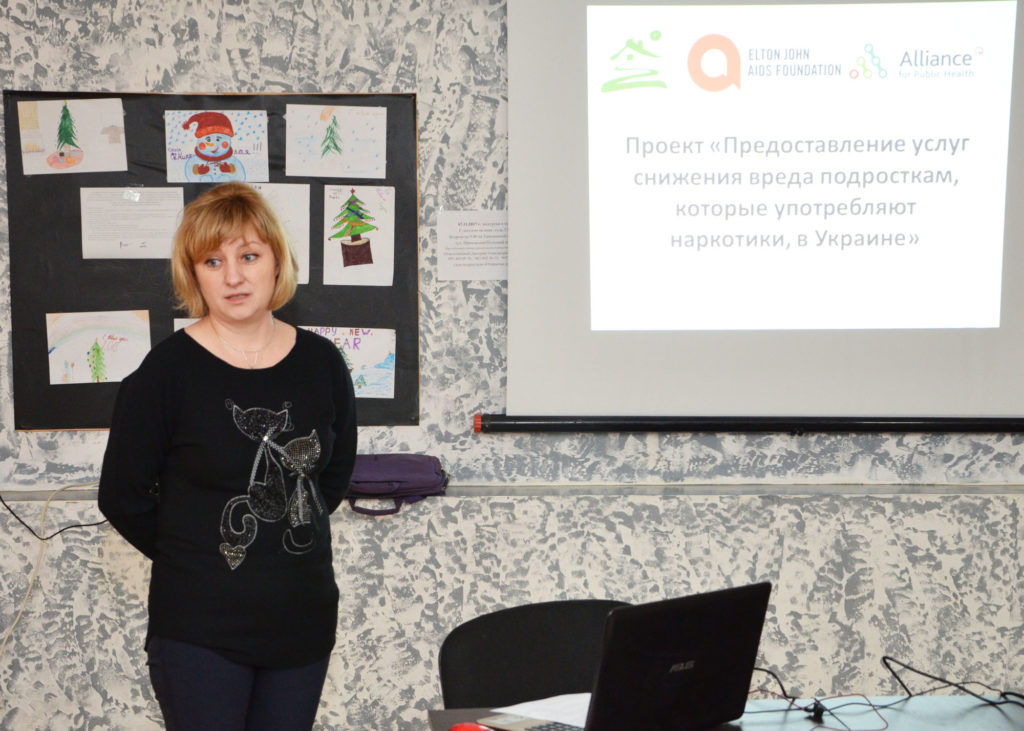 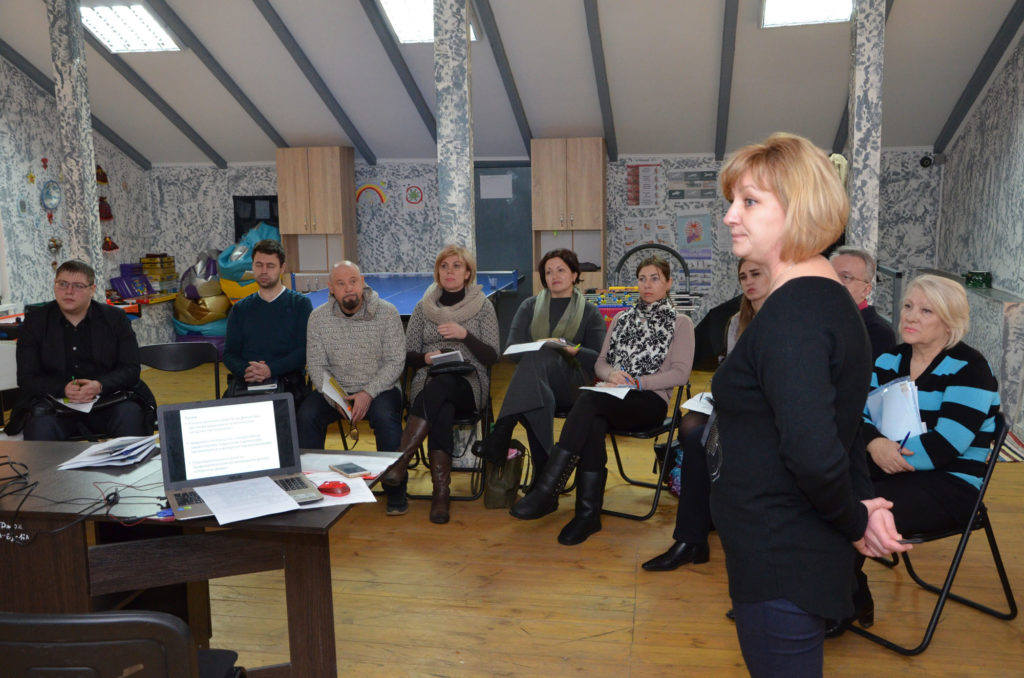 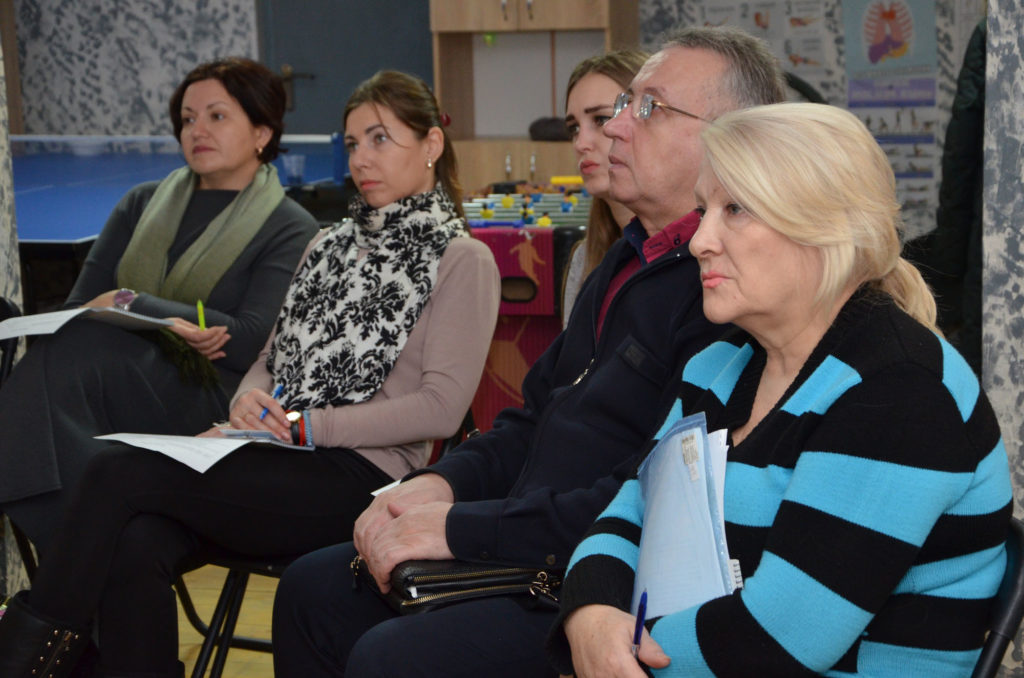 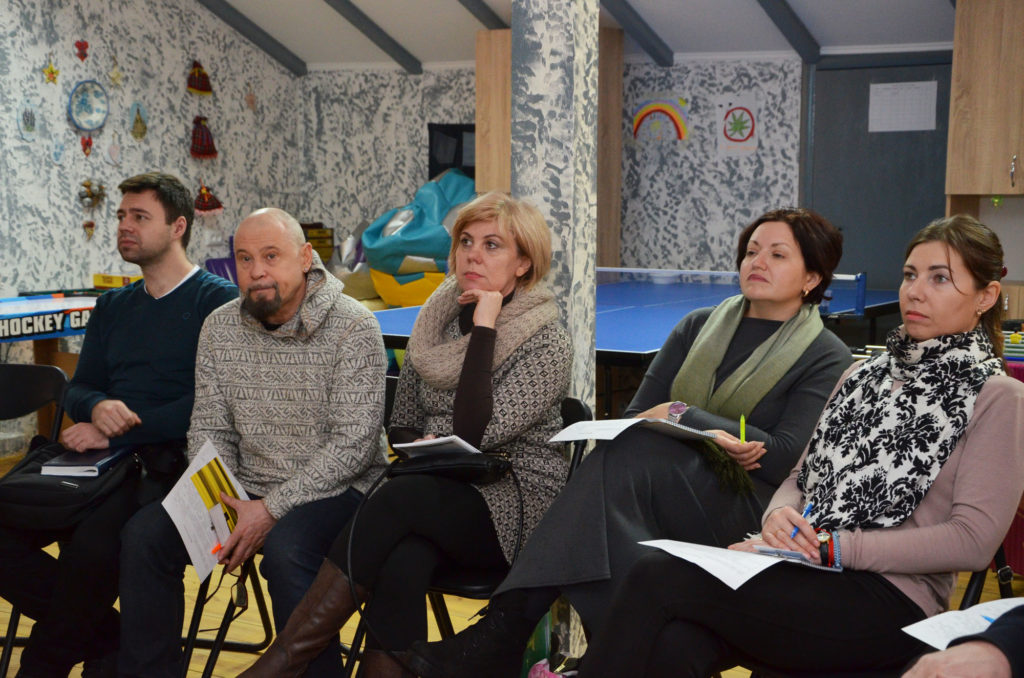