February 7, 2017 the team of the pilot project “Sustainability of the HIV services” organizes the working meeting with the city administration of Belgorod-Dnestrovsk in order to inform about the results of the year and the plans for the next one.

The meeting took place with the presence of the following administration members: deputy head of the city Galina Arkhapenko, head therapist of the city Hospital Igor Desyatnik, deputies of the city council Victor Grozov and Leonid Kondtatyuk; the heads of the city council.
Natallia Kitsenko, the head of the project, named the main achievements of the 2016: “thanks to the support of the city administration we could make a lot. First of all we could sign the Program for the HIV prevention and soon will make a competition within the social order. Also the work for implementing of the replacement therapy was taking place. In 2017, we are planning to implement the basic pack of the HIV services in the first aid medical and social institutions. Like this we will be able to make the HIV services more available for the clients”. To attain the goals, we need to create the conditions for the counseling and testing services within the ambulances of the family medicine, that are to be established in Sergeevka and Zatoka. Around 70 000 hrn will be withdrawn from the budget to inhabit the services at the family ambulance (furniture, supplies, techniques). This way the key groups of the population will have an easier access to the testing and counseling services.
Also during the meeting, the situational analysis of the city epidemics was presented. Alexander Postnov, the head of the social research, monitoring and evaluation of the project, stated that the situational analysis allowed the project to create the concrete recommendations towards the specialist of the area. He had also added: “Our actions have to be the response to the actual specific local situation in the area”.
The administration, from its side, had expressed the support to the further development of the project, especially in the co-financing of the ambulances in Zatoka and Sergeevka. 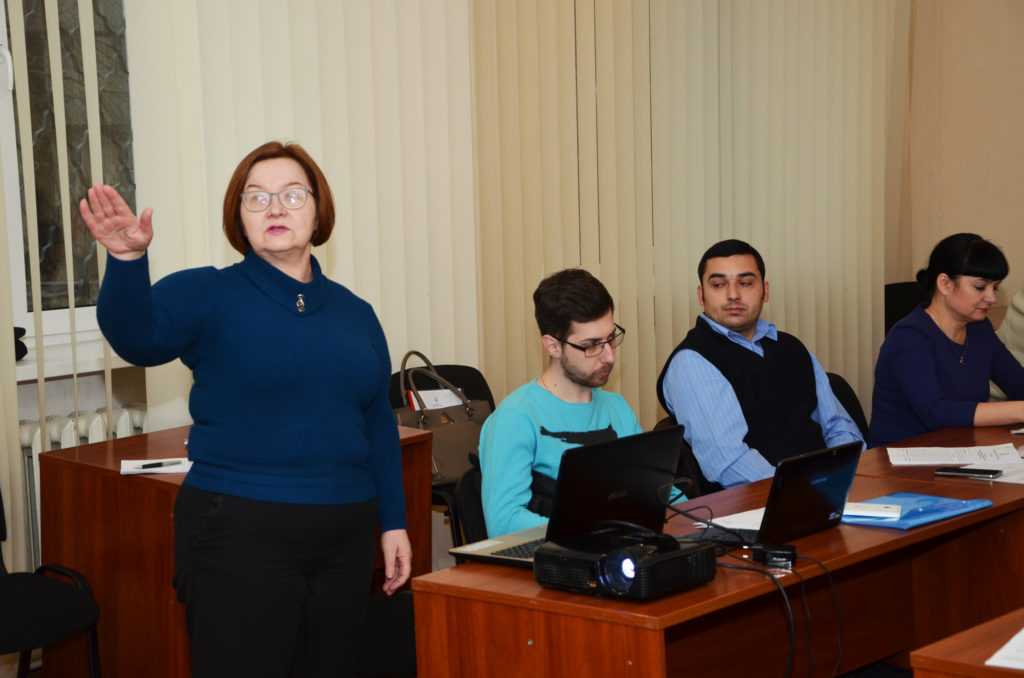