Starting from May 18, 2017, the four local family doctor’s offices of the region will be open for the HIV rapid-testing (Sergeevka, Vypasnoye, Primorskoe and Nikolaevka). This is a new medical service that will provide the HIV counseling and rapid-testing (the result will be known in a few minutes) for anyone in the area.

During the opening ceremony of the mentioned offices, the head of the regional administration, Mr. Vladimir Noschenko, stated: “The HIV problem is very acute here in our region. We, as an administration understand it very well. Together with the pilot project “Sustainability of the HIV Services” we are now bringing HIV services closer to the citizens of the distant parts of the region”.

Vitaliy Kushnirenko, the head of the medical office in Vypasnoe, said that until now they did not know the number of HIV infected in the settlement, but now, having the HIV testing office, will have a chance to discover the people who need help receiving the HIV services. “All the specialists, working in the office, came through a special learning and are trained enough to provide the services at the highest level”.

All the four centers were open at the same day. The Centers technical support was made by the co-financing activities of the government and the pilot project “Sustainability…” that is being held by Odessa Charity Foundation “Way Home” under the support of the USAid project “HIV Reform in Action”. 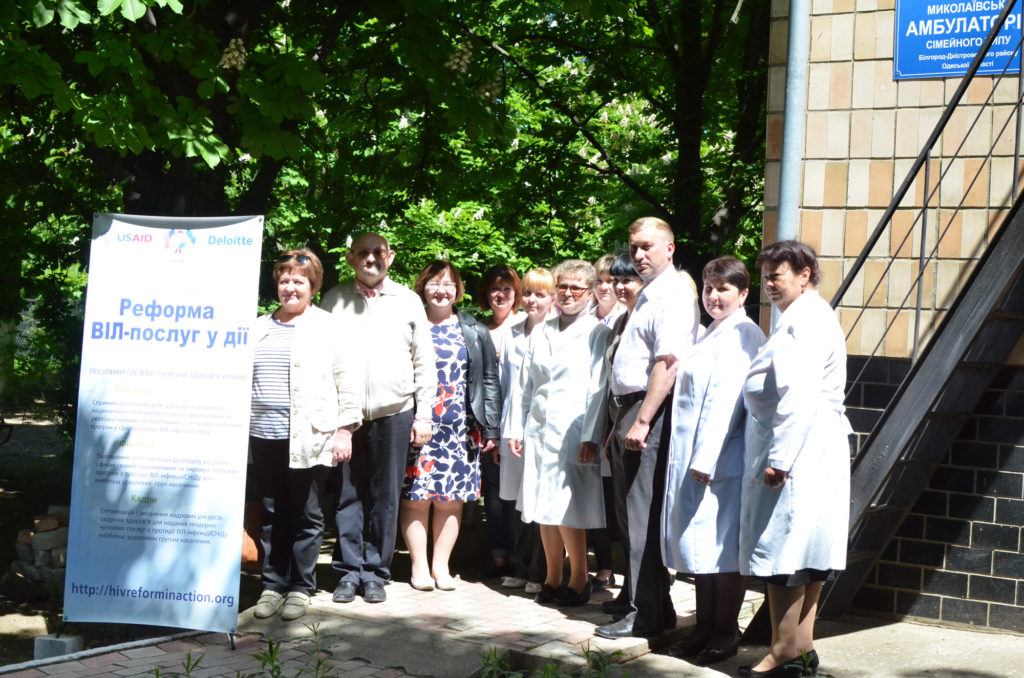 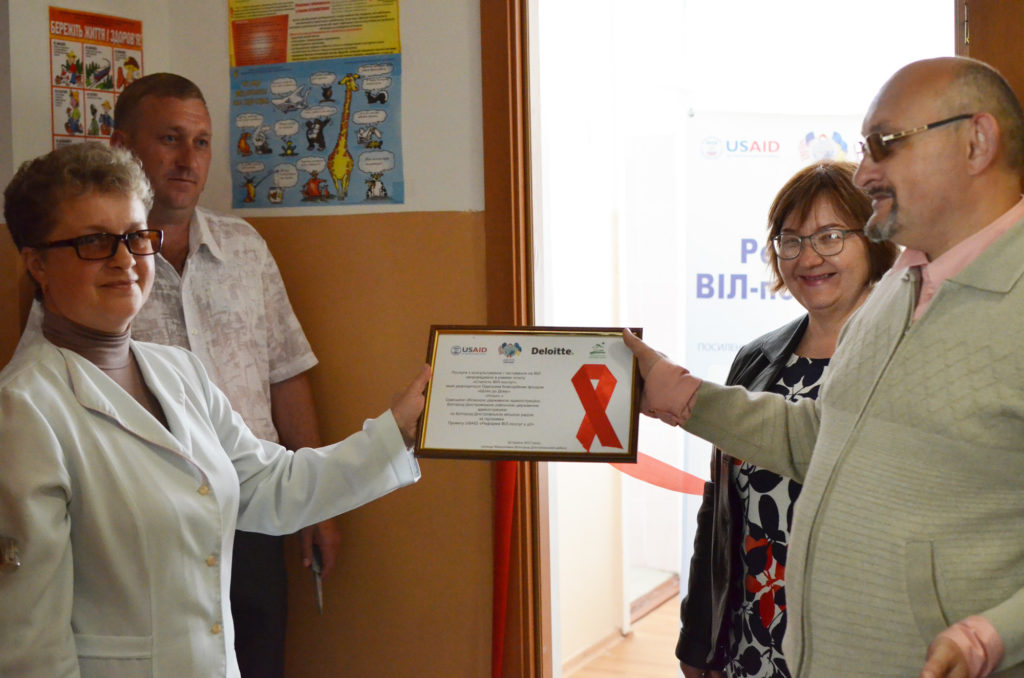 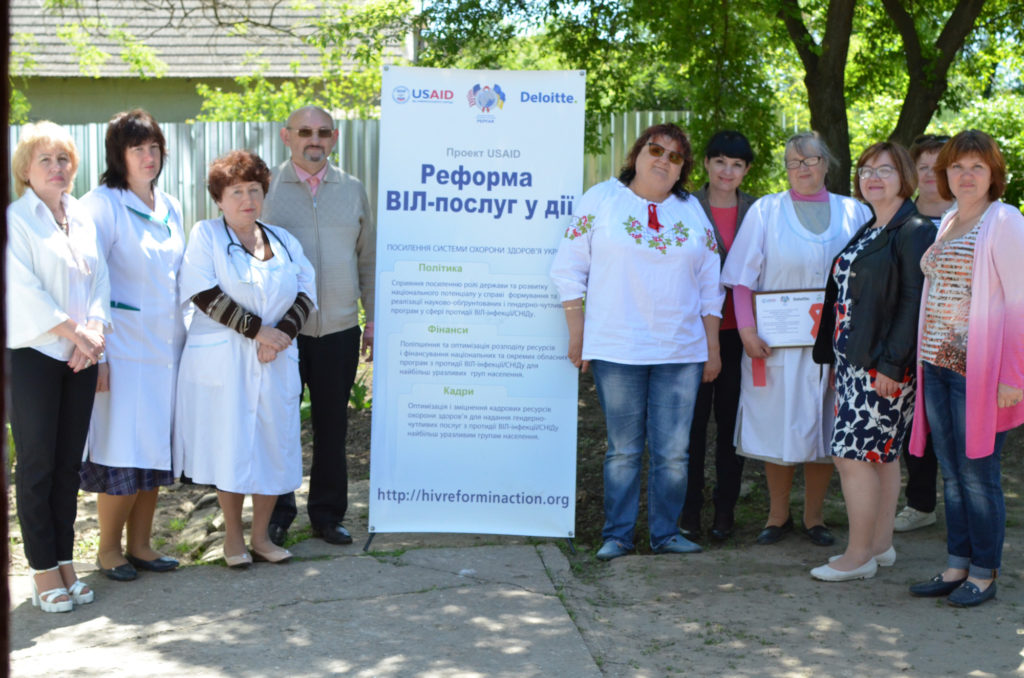 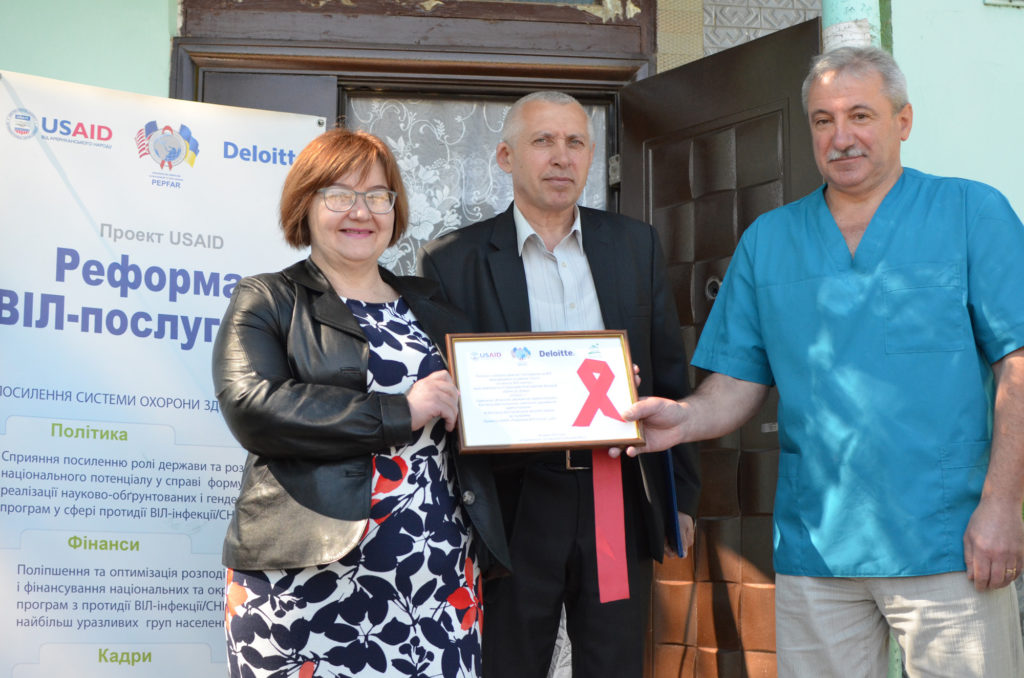