On September, 2016 The HIV prevention program for 2016-2020 for Belgorod-Dnestrovsk city and region has been approved by the executive board of the city.

The development of the mentioned program was made in frames of the pilot project “The sustainability of the HIV services” on the territory of Belgorod-Dnestrovsk and its region. The program was prepared by the specialists of the project as well as the Public Health Department of the city. The base of the program was taken from the already existing regional program, written for 2016-2018. The aim of the program is to decrease the level of illness frequency and mortality from the HIV infection in the city by providing a qualitative and more available system of prevention and treatment services for the people living with HIV.

Natalia Kutsenko, the head of the project “Sustainability of HIV services…” noted that governmental approval of the program is a big step on the way of fighting against epidemics the city. She added: “The estimated data for the project stated that the risk group in the area contains of about 10420 people. They are: people living with HIV, injecting drug users, teenagers from the unhealthy families, sex-busyness workers and their clients, and others. Now, after the government had approved the program, this large risk group of citizens will have an opportunity to receive the qualitative and prompt HIV-services and will allow to minimize the risks of further growth of the contamination of HIV and other socially dangerous diseases“.
Also it is important to state that the specialists had wrote and approved ”the optimal rout of the patient of Belgorod-Dnestrovsk”. The rout will also allow to increase the availability and the easiness of going through the procedures of the HIV services. Elena Teryaeva, the consultant of the project, sais: “The approval of the program and its financial support will allow us to have services started at the level of the family doctor – who will be able to make rapid tests and consult on the HIV subject as well as will be informed and trained how to forward the patient (in case of a positive test result) to the further specialists and services.

We would like to remind also that “The Global Foundation for the HIV, tuberculosis and malaria prevention” that had been financing most of the HIV prevention programs in the country had decided to decrease the financing in Ukraine starting from the end of 2017.

That is why it is necessary that the government start taking obligations for the financing of the area of HIV/AIDS prevention already now – in order to make the existing programs sustainable. 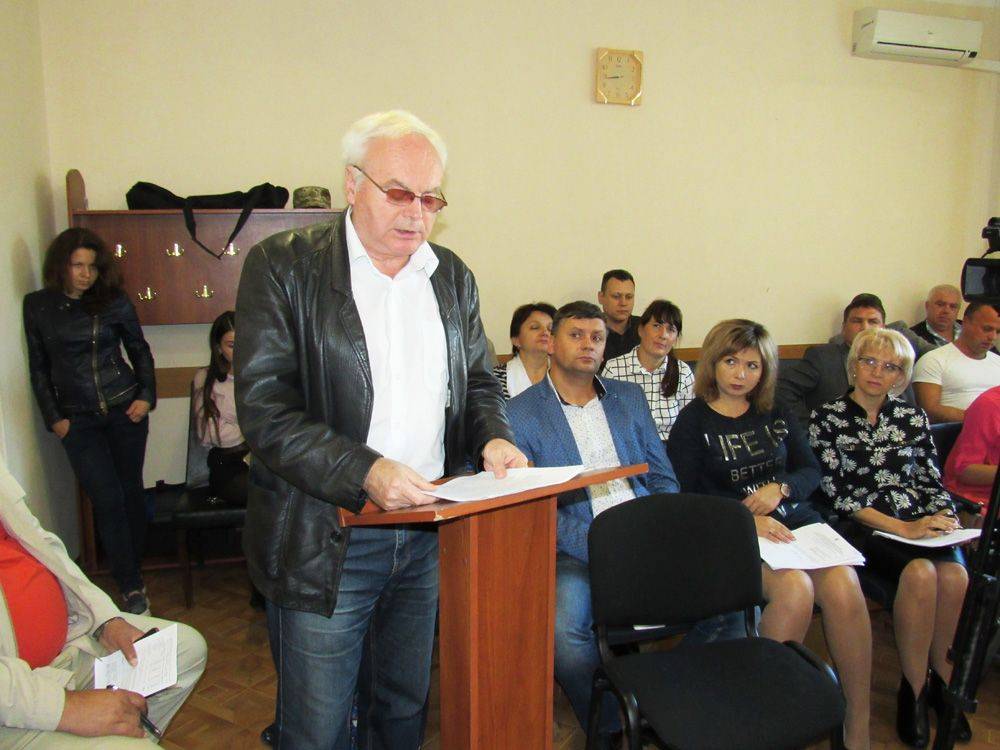 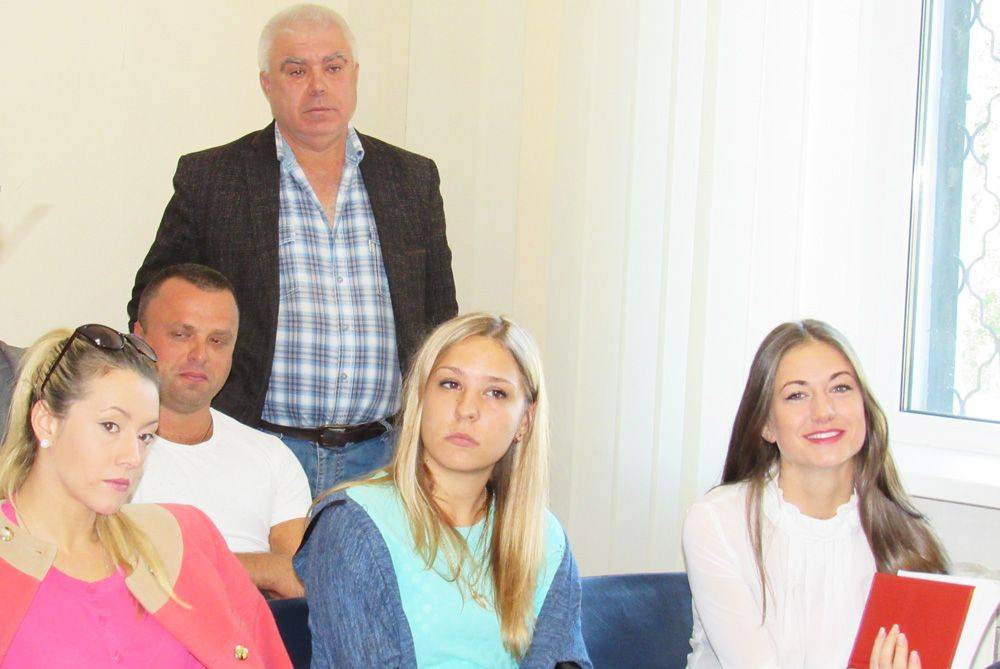