October 27, 2018, the day of motorsports, was celebrated by the children of the “Way Home” Odessa Charity Foundation.

Children from the Fund visited the mini-rally championship of Ukraine, that is traditionally taking place not far from Odessa in Severinovla settlement.

The children were amaised by the special atmosphere of the championship: the motors’ roaring, the dust from the wheels of the cars, colored in bright colors, drifts and the speedy driving were рere to surprise the children.

The children could not only whitness the championship, but also to talk to the participants – the sportsmen from different cities of the country.  They could also see the details of the engines, and had lunch at the special road food kitchen. 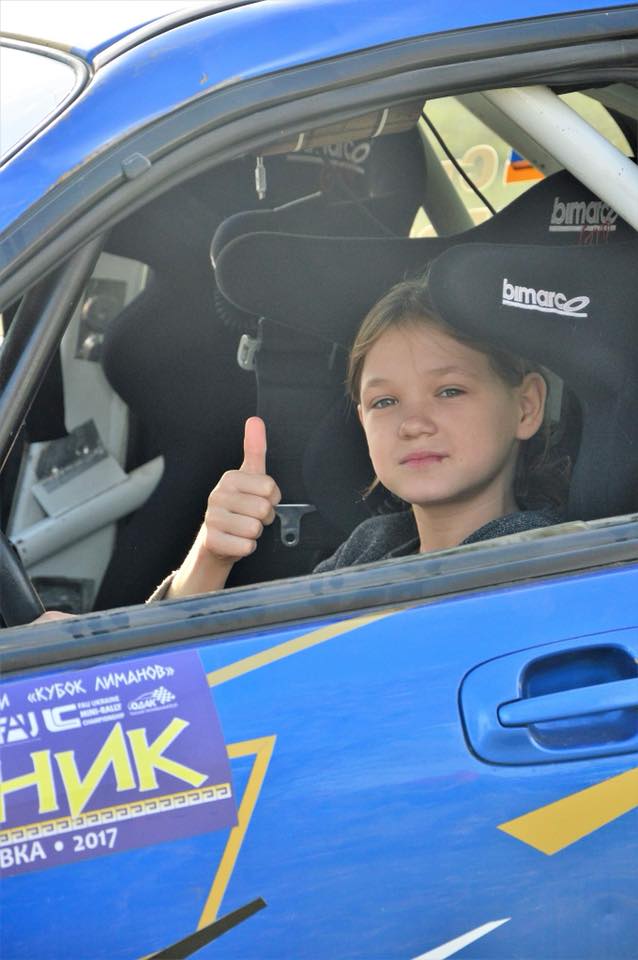 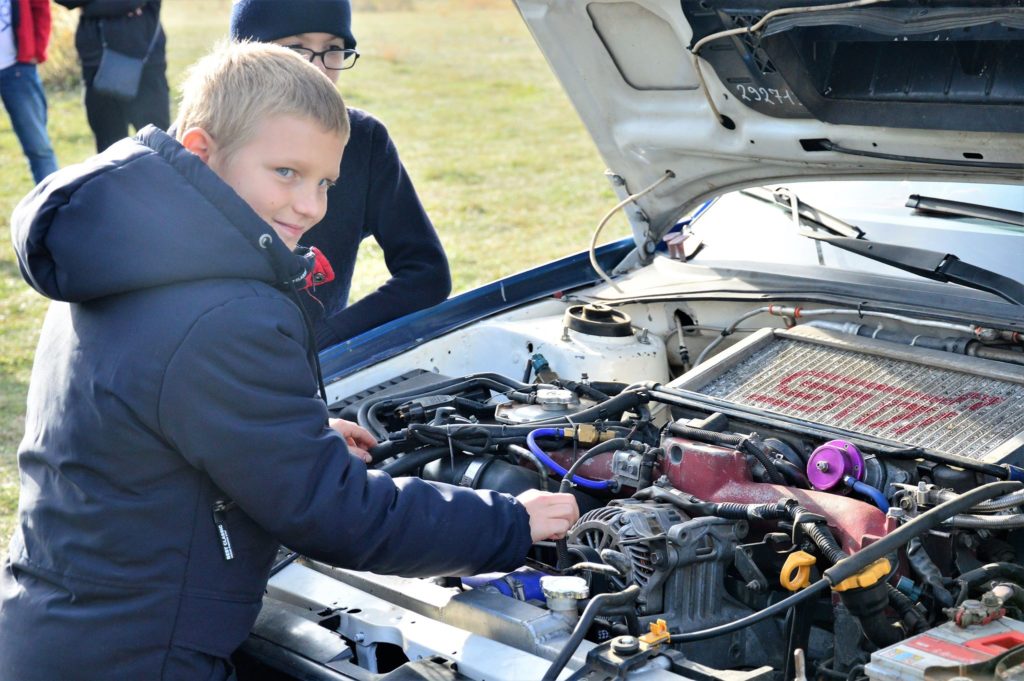 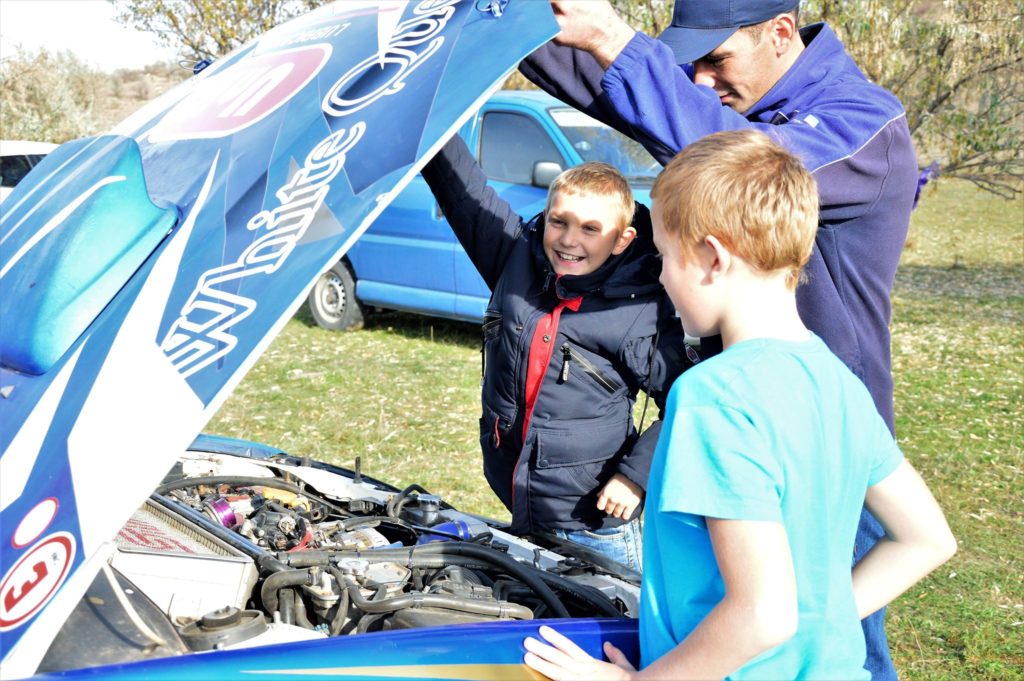 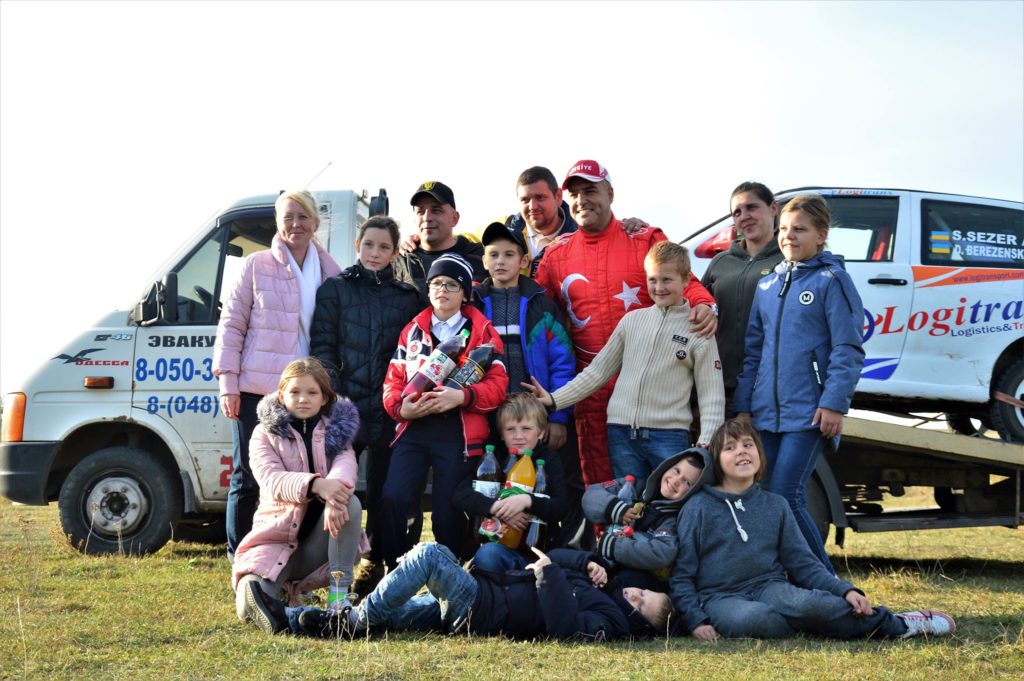