On October 6. 2016 the Coordinative Council of the Odessa region HIV prevention program has been held. Natalia Kitsenko, the coordinator of the project “Sustainability of the HIV services” made a report to the Council.

The report stated the results of the pilot-project for the last 6 month. The main points of the presentation were: the epidemiological profile of the city and the city region, the implementing of the social order, creating the document “The optimal rout for the HIV patient”. Natalia Kitsenko noted that “The city social program for the prevention of HIV/AIDS on 2016-2020” soon will be approved by the city committee of Belgorod-Dnestrovsk at the closest meeting of the committee. “The main target of the program – to decrease the level of transmission and deaths from HIV-infection in the area and to create the city systematic services for the risk groups and the patients”, – Natalia stated. She also said that the regional HIV prevention program has also been established and will be presented in the beginning of October.

In the conclusion of the meeting the deputy chairman of the Coorditative council Tatiana Kondratyuk expressed gratitude to the team of the pilot project for the reasearches and work that has been done and proposed to form the working group for the “Sustainability of the HIV services”.

Note: The pilot project “Sustainability of the HIV services” – is a project, initiated by the governmental and non-governmental organizations, under the support of USAid “The reform of the HIV-services in action”. The aim of the pilot project was to establish the stable model of HIV-services for the most vulnerable groups of population as well as for people already living with HIV in the city of Belgorod-Dnestrovsk. The project is being accomplished by “The Way Home” Charity Foundation together with the state administration of Odessa region, area administration of Belgorod-Dnestrovsk and the city council. 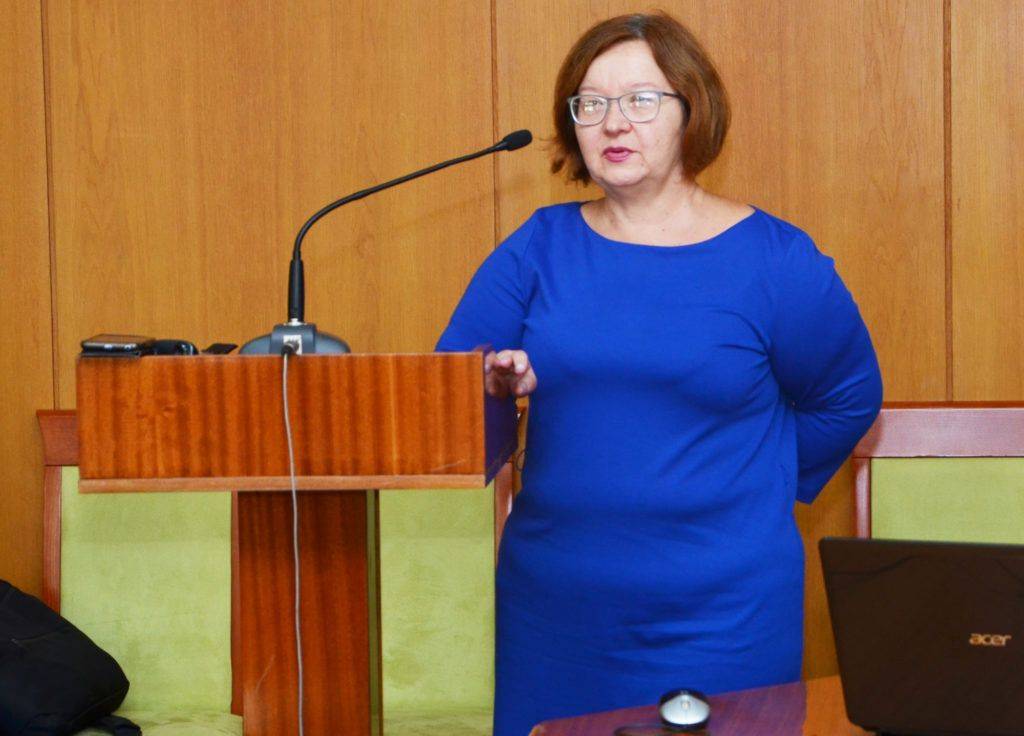 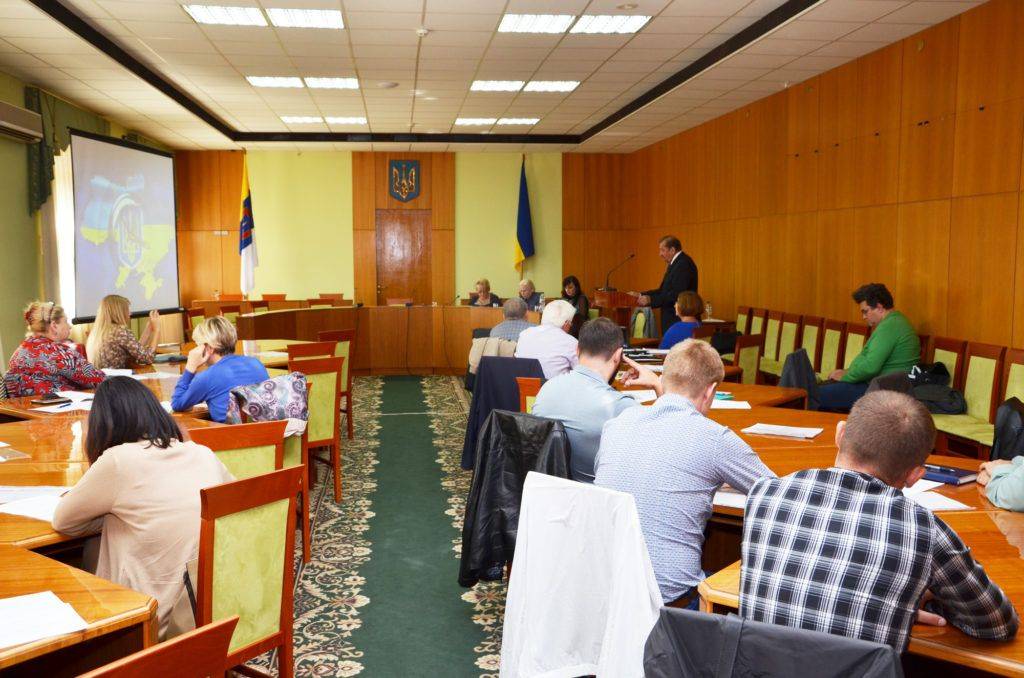