February, 19, 2019, the representatives of the “Way Home” took part in the work groups of the “Sustainability of the HIV services and TB in Odessa region”.

The aim of the meeting was to discuss the project and proper continuation of the work of the HIV and TB prevention services in Odessa region.

The working groups consisted of the heads and specialists of the Healthcare department of the city administration and the specialists of the regional center for socially significant diseases, responsible for realizing the HIV and TB-resistance project on places.

Natalia Kitsenko, the head of the HIV prevention department of the “Way Home” Odessa Charity Foundation, described the concept and the plan of the transition towards the more sustained services for the key groups, as well as the process of integrating the services into the system of the social healthcare.

Svetlana Esipenko, the chief physician of the “Socially significant diseases Odessa regional hospital”  mentioned that the project is very important and is being held just in time. She described the pilot part of it, that allowed the governmental establishments to be able to buy the services from the NGO on a sustainable basis. 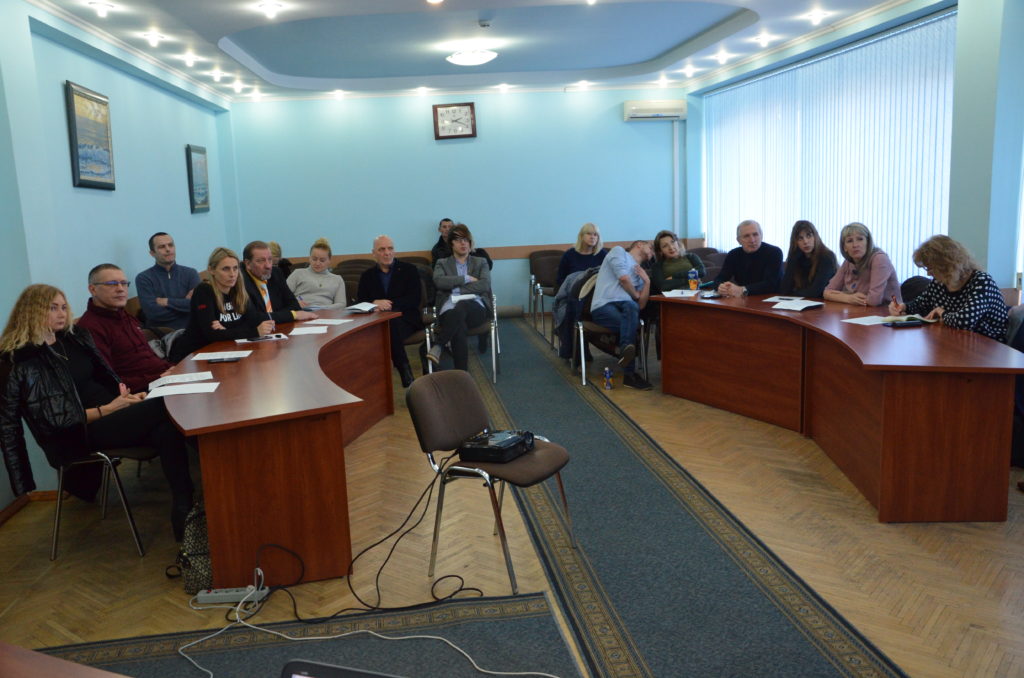 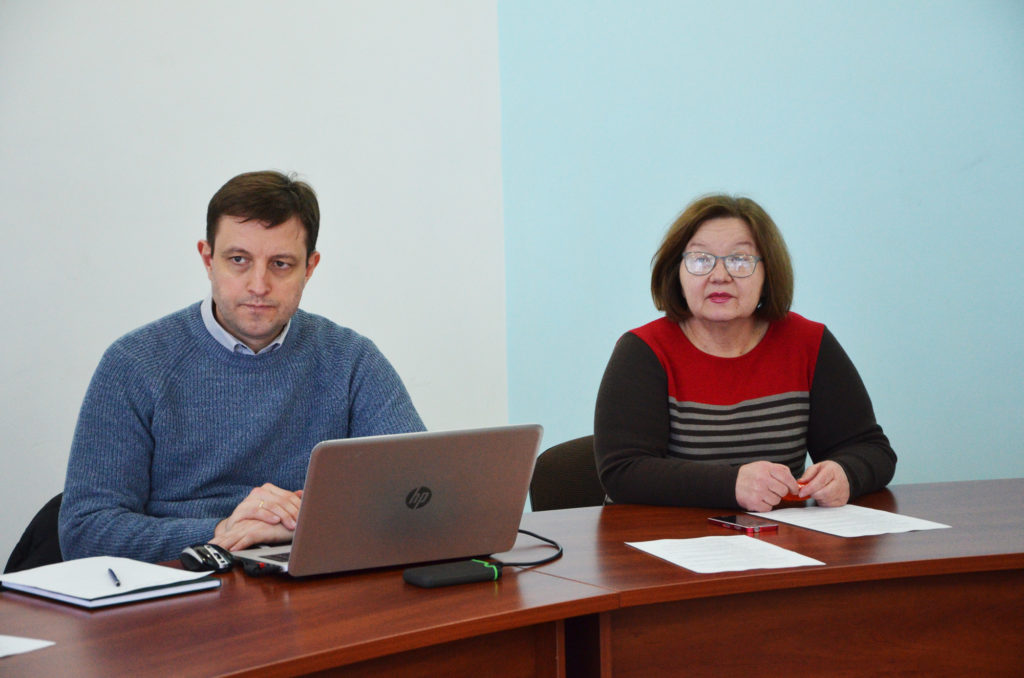