February 15, 2018. The first meeting of the working group of the project “Sustainability of the HIV-services” took place this year. The project is being held together by Odessa municipal council and Odessa Charity Foundation “Way Home” under the support of USAID project “Reform in Action”.

The Head of the project, Natalia Kitsenko, shared with the audience the results of the pilot project for the year 2017, mentioning that the work of the project in Belgorod-Dnestrovski city and region was very successful and that Odessa project is prolonging until the end of June, 2018.

“The project is planned to be included in the city first social and medical aid Centers  № 2, 3, 4, 7, 10, 12, 14, 16, 28 in Odessa region. It means that the counseling and the rapid-testing on HIV will be implemented in absolutely all of the Odessa centers. Apart from this, there will be trainings on HIV-counseling and testing  organized for the medical stuff of the mentioned center.

To remind, since September 29, 2017 the project “Sustainability of the HIV services” is already working in the two city centers.

Alexander Netruzhko, the consultant of the project spoke about the technical help that will be provided to the centers from the project to make their work possible, and mentioned that he will assist the specialists of the Centers in preparing and working with the necessary documentation and local legal papers. The technical support will be provided from the budget of the “Sustainability…” project.

We are reminding that the pilot project “Sustainability of the HIV services” is being organized and held by Odessa Charity Foundation “Way Home” and Odessa city council under the support of “Reform in Action” project of USAID. The aim of the project is to create the sustainable system of HIV-services to the people with the high risk of being infected by HIV as well as for the people with HIV. 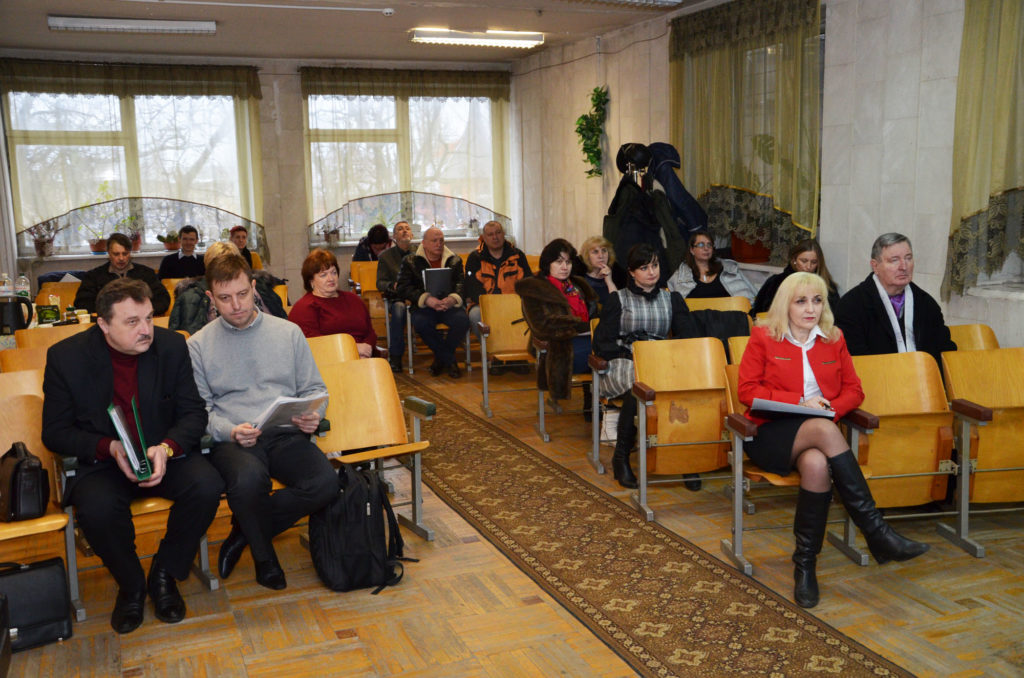 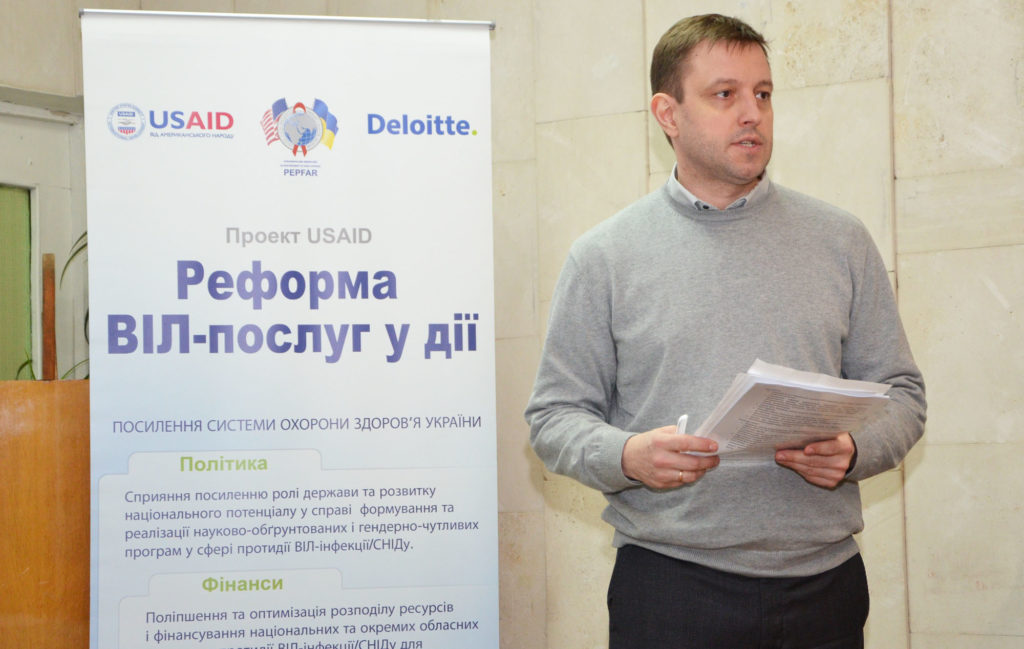