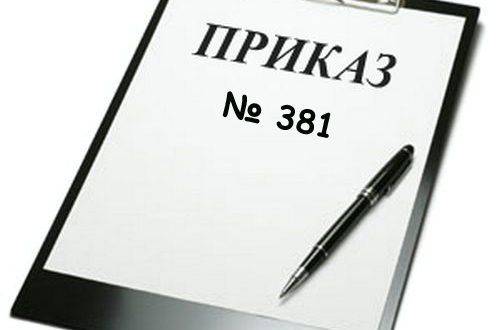 In the city of Belgorod-Dnestrovski and the city region it was recently initiated to create and implement the 2016-2020 city and regional programs to oppose the spreading of HIV/AIDS in the area. On September 9, 2016 the Odessa region Department of Health and social support has signed the order №381 «On the strengthening the defense against the spreading of HIV-infection in Belgorod-Dnestrovski region».

The city of Belgorod-Dnestrovskij has been chosen to become a field of these programs for a reason – it is exactly here since the last April the governmental and NGO co-working program “The sustainability of the HIV-prevention services” takes place. This pilot project has the aim to create the sustaining model of HIV-prevention and treatment services for the groups of risk and people, living with HIV.  Many steps have been already made: the “optimum rout” for a patient to go through tests and treatments. This include counseling and, in case of a positive test-result – forwarding the patient to the medical hospitals and the beginning of treatment.   There was developed a commissioning on the social service, with government to finance the activities of the NGO connected to the groups of risk and people living with HIV. The worldwide practice shows that the consolidation between government and NGO structures is a ticket to success in HIV prevention. In quite a few countries of the world the NGS’s are implementing HIV prevention programs in the frame of the government commissioning. It is time to say that this tendency is up to become more and more used in Ukraine as well. If previously the government was ignoring any NGOs  proposals for cooperation, them last years  the situation has totally changed. The NGO workers succeeded to ensure the governmental services that the common work in HIV prevention will be much more efficient and that our main and common task is to improve the health of the nation. As a result of the cooperation between government and NGOs the new program was established: “The State target program for the repressing of the HIV infection and AIDS for the 2014-2018. On the base of the general program the regional program for the Belgorod-Dnestrovski has been established. Also, the order №381 sais that it is needed to create and implement the local clinical protocols of the medical assistance of the adult and teenage HIV patients; widening HIV-prevention services within the governmental medical hospitals, establishing the effective monitoring and evaluation system in the field.

Only with common actions of the government and non-governmental organizations the HIV/AIDS epidemical situation in Odessa region and Belgorod-Dnestrovsk will be stopped.