Football team “Brownie” from the Charity Foundation “The Way Home” took 3rd place in the soccer tournament, that was occasioned with the Day of Prayer for the Orphans (November 11, 2016) and took place in the city of Yuzhny, Odessa region. The organizer of the event was charity organization “The Island of Hope”.

The other soccer teams, that took part in the tournament, were the male and female teams fro the orphanage of Zhovten settlement, as well as the hosts of the tournament – children from “The Island of Hope” center.

As far as our team is concerned, they won the first game with the girls team 2:1, then we lost the two matches, both with the same score 3:5. Although they could not win the gold, our participants were very glad by how the tournament went. The team leader 13 year old Orhan, says: “The winner is also the one who pokes the balls the most. We have not poked more than the others: just 3 balls in a game, so we have lost. On out next training we will analyze all the games with the trainer and will prepare for the next tournaments”. Rostik, the member of the team, despite the trauma of the knee, went to play for the team on the field. He was very upset by taking the third place: “It is sad to lose, but there is hope that we learn and will play better on!” 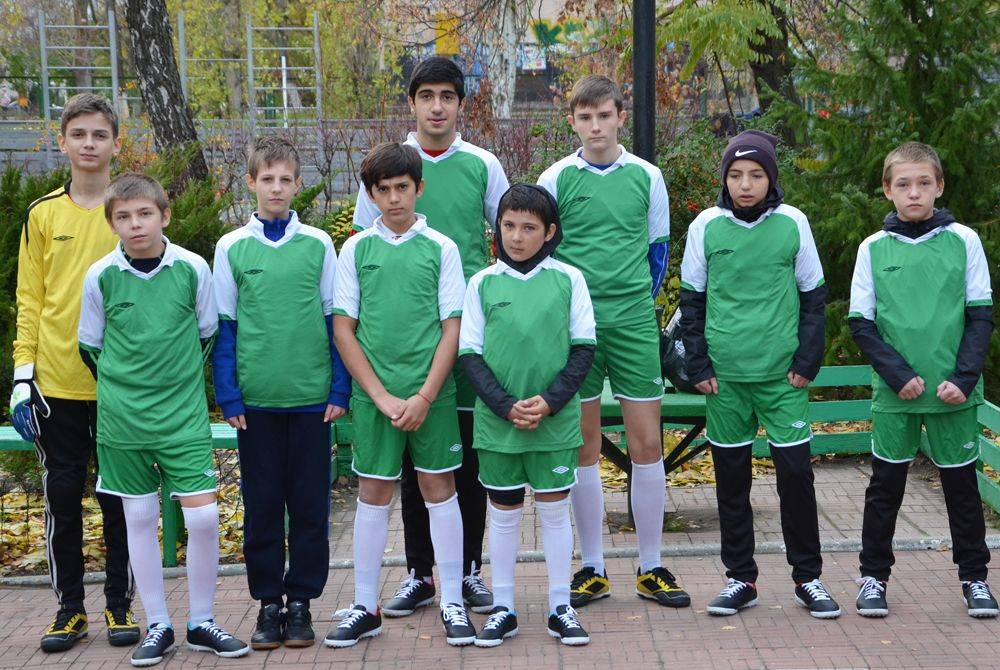 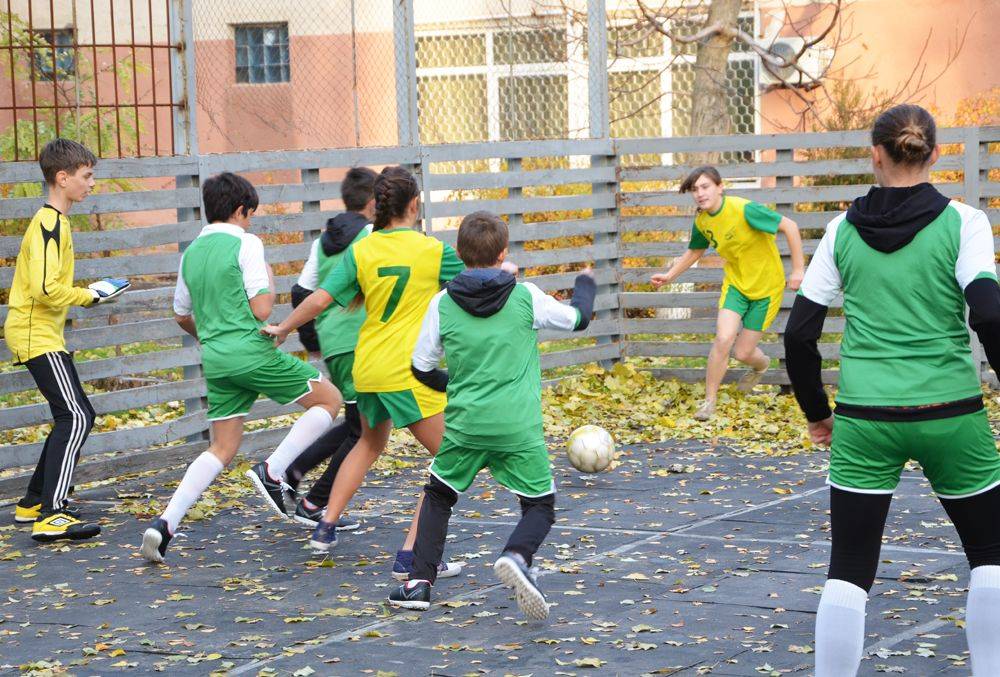